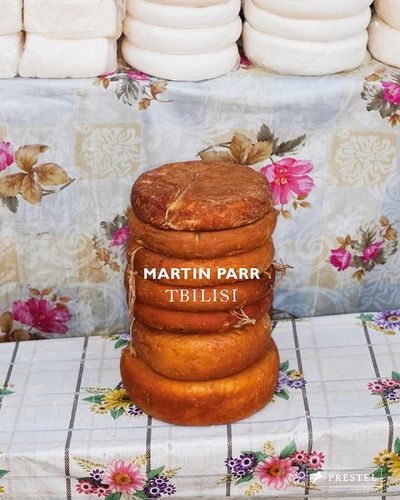 No Is Not Enough Defeating the New Shock Politic
Author: Naomi Klein
38 ₾